Living Without A Plan 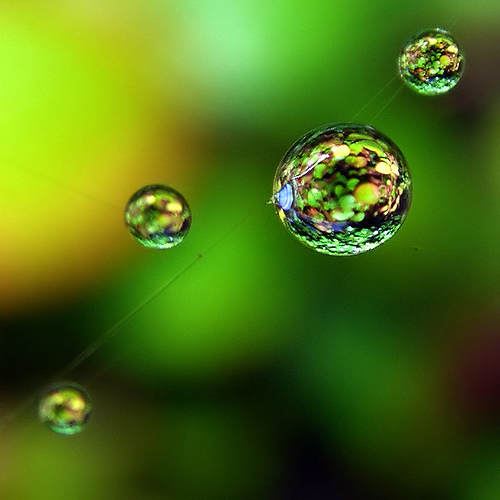 When I sat down to write this blog the intention was to write about women who love trees. (It was a suggestion from my co-worker Tyler Brown.  You have to know him.)  Anyway I had it all planned out when all of a sudden I decided to drop that plan.  In this moment women who love trees isn’t on my mind.  What I’m really contemplating is living life without a plan.

Several years ago before I  married  my friend Tamara, her mother asked me about my hopes and dreams.  I don’t know if she expected me to give her a five year plan, but what came out of my mouth was, “I don’t have hopes and dreams.”

You should’ve seen her face.  She probably thought I had to be pretty nuts to say that to my future ex-mother in law’s face, but it was honestly how I felt at the time.  To me hopes and dreams slowed Life down.
It’s hard to live in the moment when you are constantly comparing  what is actually happening to an idea of what you think should be happening.  Plus imagine how much force it takes to keep the rest of your world on your page.  And what if you get tired and the whole world falls apart?  No, I didn’t want any part of that.  It just seemed like too many thoughts.
But, eventually I got caught up like everyone else.  After more than a quarter of a century of being questioned for my weird ways, I gave up and tried to “get it done”.  And now that I have tried it I have to admit that I was better off without them.  Think about it.  How many times has Life actually turned out the way you expected it? I bet not too many.  And what is the result when things don’t work out how you thought they should?  The words “stress” and “frustration” come to mind.
I have had a stressful couple of months with intermittent moments of clarity and smiles intertwined. And when I think about it, those beautiful moments came unexpectedly.  They appeared when I needed them and not when I tried to organize them.  Even when I was unexpectedly thrown into the apartment market none of my plans worked out.  Here I was planning to be here until December when I get a letter telling me I had to fork out more than I could afford.
So we start looking and guess what happens.  I can’t find an apartment that suits our needs to save my life.  Then with three weeks left and no leads, Kelly and I come across the perfect place in a town I never heard of by way of not paying attention and driving too far down a road I’ve never been on.  How can you plan that?  That makes me think that I could have skipped the stress of the previous several weeks and just trusted that the place was coming.
Now by saying this I am not saying that people shouldn’t set intentions.  I’m just saying that in my opinion hopes and dreams are just a way of us tricking ourselves into believing that we have more control than we actually have.  Keep in mind that I make a distinction between influence and control.  I just have not experienced any lasting happiness from trying to bend the world to my will.  I’m just not that powerful.  So I am rededicating my life to living life as it comes and receiving the most from whatever I am facing in the moment.

This is our creepy end of May zombie snowman.
Live Before You Die. That’s the only advice I can think to give my children in the wake of all of this craziness. #buffalo #livebeforeyoudie
Apology to The Mother (A Poem)
It’s never too late to be who you could’ve, would’ve, or should’ve been. Believe me when I say that you don’t owe anyone anything but to love them. And sometimes loving someone means telling them what they don’t want to hear, walking away, and appearing selfish because you can’t take care of others if you don’t take care of yourself first. #tobethenewme.
This is the preview for the panel on Tools for Creating Greater Belonging with YOUnify, Living Room Conversations, and filmmaker, Katrina Dawn Miller. It was a very worthwhile conversation. The link to the full conversation will be in the comments.
I can get tempted to feel lonely on this path I’ve chosen. But, immediately after telling a friend that sometimes I wonder if I should step back on on this “Trusting the Mystery” thing I have going with God, I made a cup of tea and this was on the tag. BTW, I’m literally working in the woods right now. #neveralone

Working Ourselves to Death